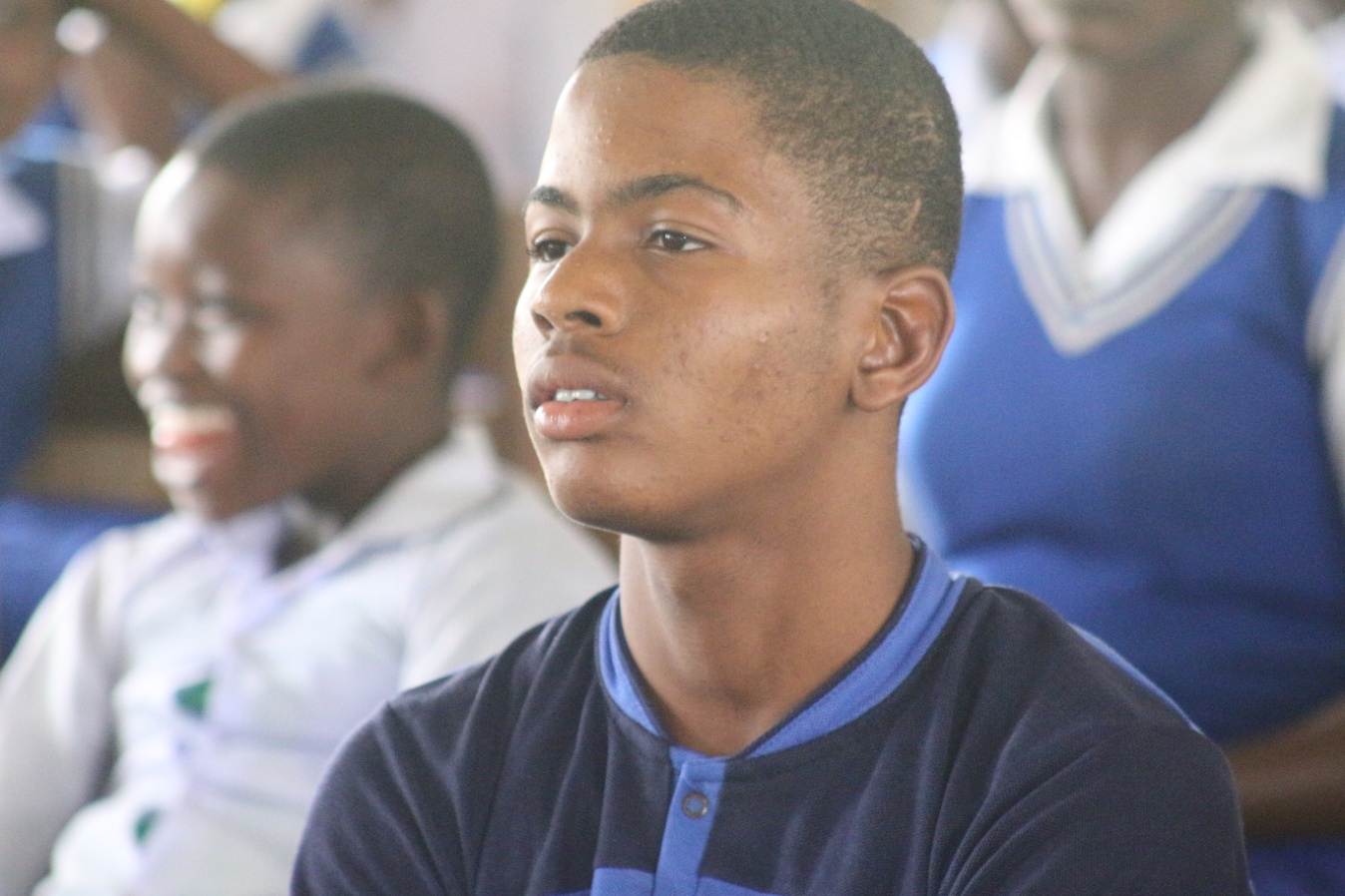 The World Health Organization (WHO) estimated the population of adolescents aged between 10 and 19 years to be about 1.2 billion of the 7.2 billion people worldwide. Adolescence is understood to be the period between childhood and adulthood, a process that is characterized by distinct pubertal and biological changes such as changes in the sex organs, weight, height and muscle mass, as well as major changes in the brain structure and organization (https://data.unicef.org) 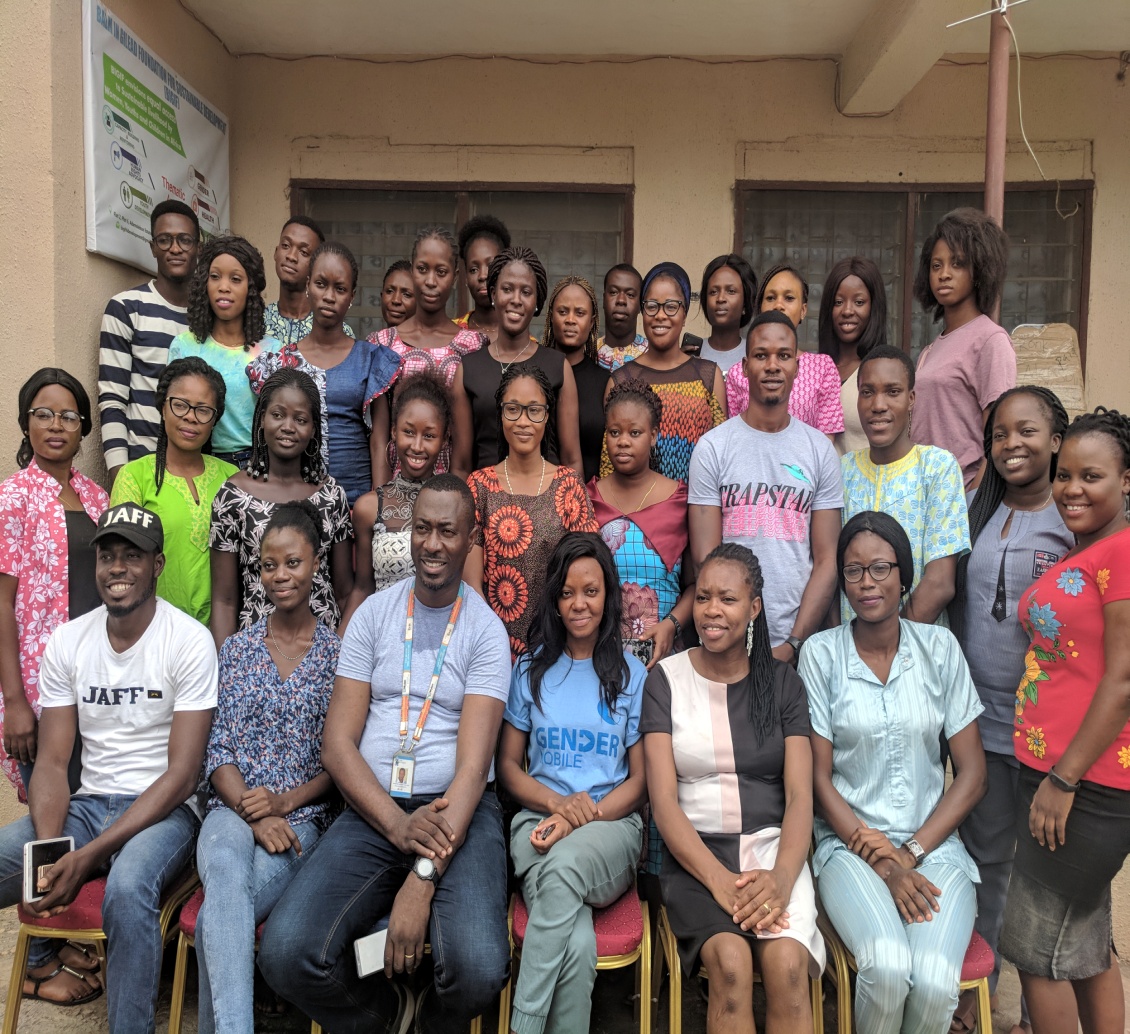 These changes experienced by adolescents make them more likely to engage in risky behaviors, become insecure and dependent, and this in effect makes them vulnerable to Sexual and Gender Based violence (SGBV).  Sexual and Gender Based Violence (SGBV) is considered as any act that results in or is likely to result in physical, sexual or psychological harm, including threats of violence, coercion or deprivation of liberty, whether occurring in public or private. Some of the violence experienced by adolescents includes rape, sexual harassment, bullying, stigmatization and neglect. These forms of violence can result in adverse effects such as a decline in physical or mental health, anti-social behaviours and death. For example, the average adolescent girl who as a result of rape gets pregnant and wishes to avoid the stigmatization of an unwanted pregnancy, might engage in a secret and dangerous means of abortion, which may result in death. 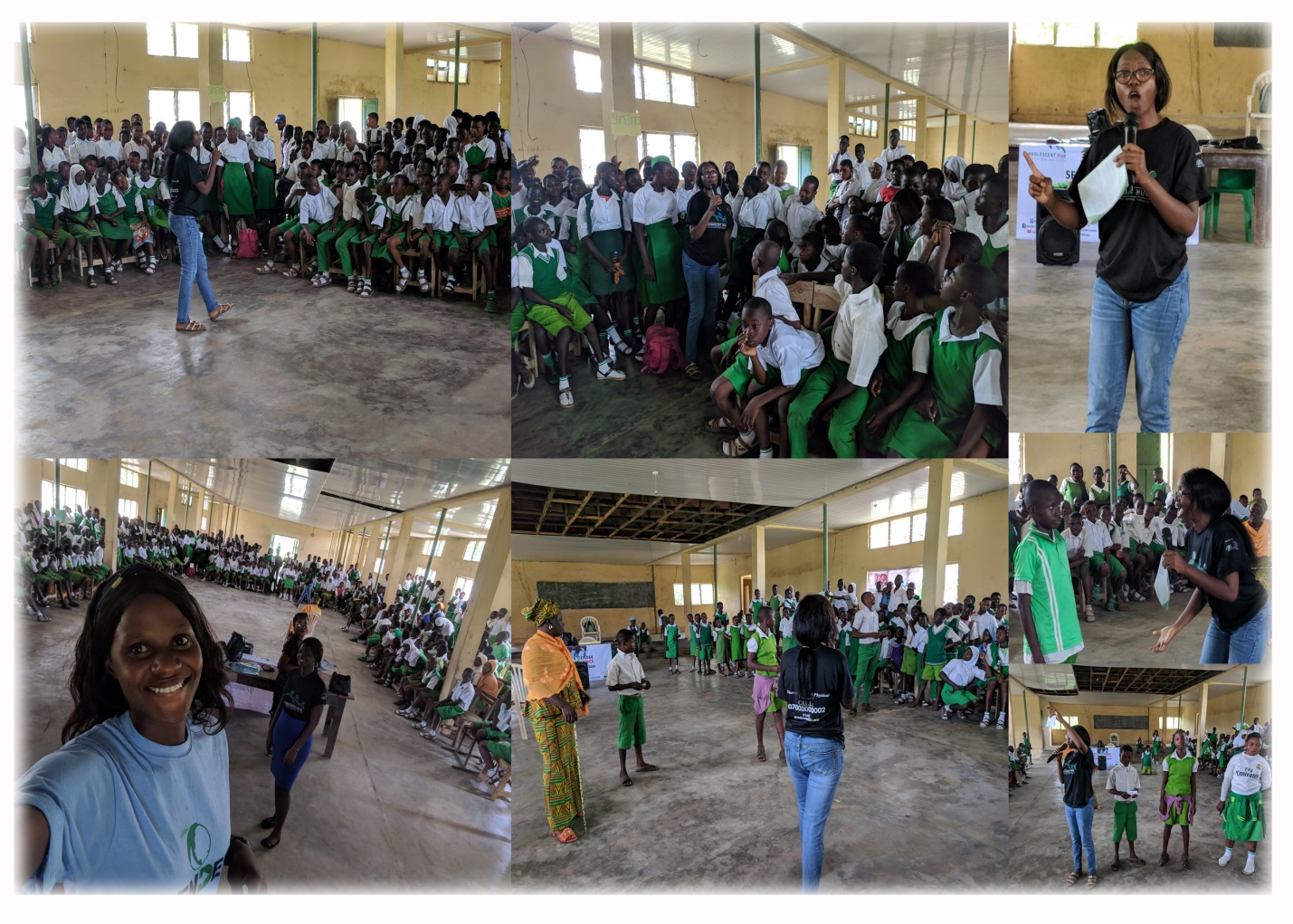 Pictures from an adolescent Hub Outreach held in Ekiti state

To address SGBV, the Adolescent Hub (an affiliate community development programme of Gender Mobile Initiative) was undertaken to cater to the physical and psychological wellness of adolescents in Ekiti State, Nigeria. This is in response to the prevalence of sexual and gender based violence as discovered after the administration of questionnaires in six secondary schools in Gbonyin Local Government Area, in Ekiti State, Nigeria. In the course of The Adolescent Hub Sexual and Gender Based Violence Prevention Program funded by The Pollination Project,     Gender Mobile Initiative (GMI) engaged and built the capacity of fourty-two (42) volunteers in Ekiti State. This was to equip them to administer the Adolescent Hub Training Manual as facilitators and build their capacity to respond to sexual and gender based violence in an adolescent friendly manner.

Economic empowerment has long been regarded as a crucial factor in structural interventions in the quest to reduce gender-based violence (GB...